A new initiative will establish nationwide infrastructure and develop strategies for the recruitment of underrepresented, diverse populations in clinical trials for dementia.

Equity AHEAD: Increasing Diverse Representation in Clinical Trials for Dementia 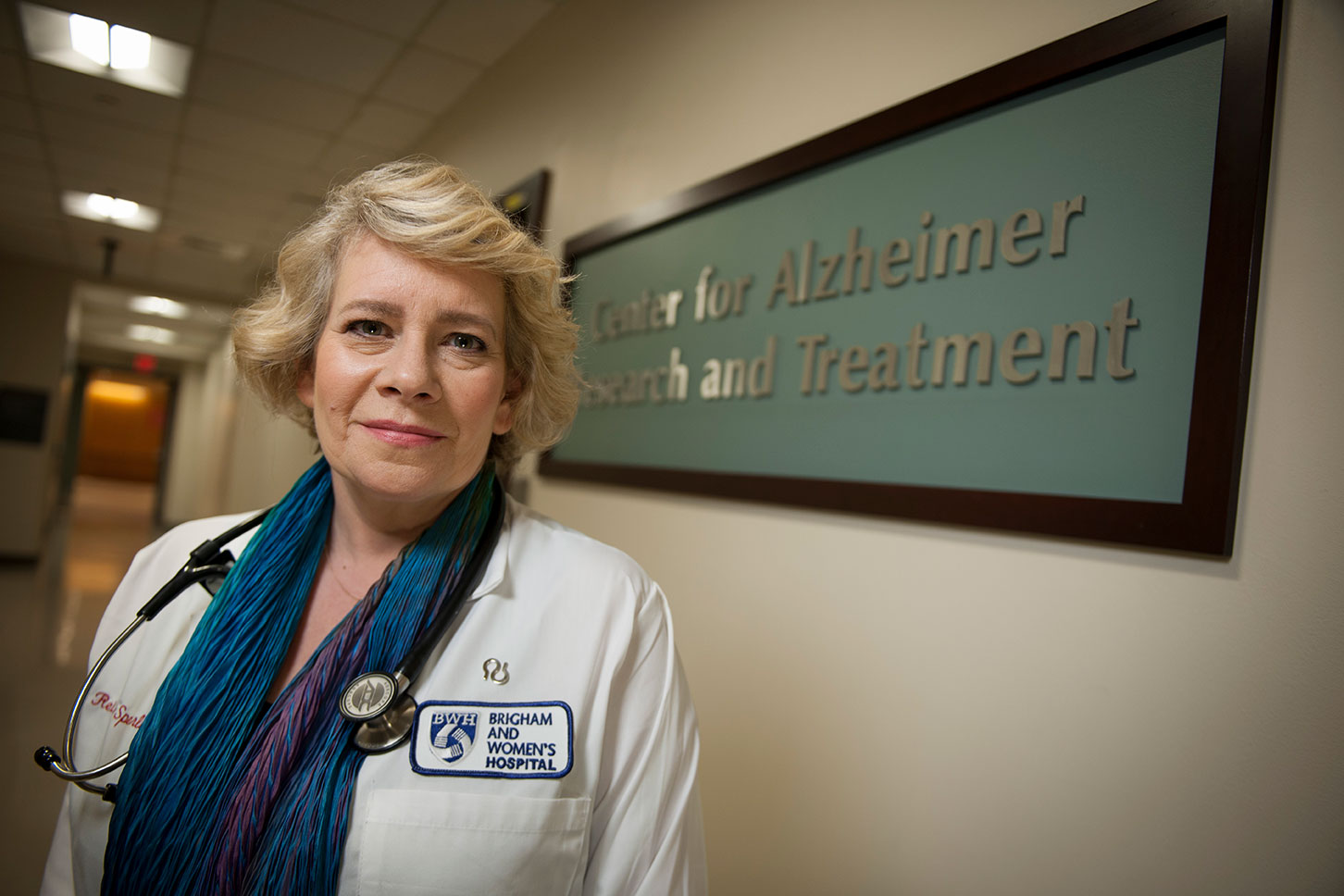 Diverse communities are also underrepresented in clinical research — impeding efforts to mitigate the dementia crisis. An article published in Scientific American noted that, “Nearly 40% of Americans belong to a racial or ethnic minority, but the patients who participate in clinical trials [are 80% to 90% white].” While researchers are making steady progress in the areas of dementia risk reduction, early detection, treatment, quality care and support, it is not known whether communities that are disproportionately burdened by dementia will benefit because they are severely underrepresented in medical research.

The Alzheimer’s Association has made a new funding commitment to establish and expand community-based engagement of underrepresented, diverse populations in clinical trials for dementia. The Alzheimer’s Clinical Trial Consortium (ACTC) is a federally funded network of sites assembled to lead the nation into a new era of Alzheimer’s intervention research. The first trial to be part of the ACTC, AHEAD 3-45 is a Phase III clinical trial that will administer an amyloid-targeting drug to 1,000 individuals as young as 55 who have intermediate or elevated levels of beta-amyloid protein in their brain — a hallmark brain change of Alzheimer’s — but who do not show any signs of memory or thinking problems.

The Alzheimer’s Association has committed to raise $4 million to support the recruitment of individuals from underrepresented, diverse populations to participate in this groundbreaking clinical trial. In collaboration with the Association and the AHEAD 3-45 research team, the ACTC will award $1.5 million in grants to AHEAD 3-45 sites conducting local recruitment. The ACTC will apply $2.5 million for centralized recruitment strategies for the wider study and recruitment initiatives by AHEAD 3-45 sites that have a strategic plan to develop and/or expand on their current infrastructure for community-based recruitment.

We seek philanthropic partners to join us in increasing diverse representation clinical trials for dementia through Equity AHEAD. In addition to helping ensure that AHEAD 3-45’s findings are applicable to people from a wide range of racial and ethnic backgrounds, the nationwide infrastructure and strategies developed to support community-based recruitment for this study will be leveraged thereafter by the ACTC, the Association and others to recruit diverse populations to clinical trials focused on Alzheimer’s and all other dementia. GHR Foundation, a longtime Association partner and a philanthropic leader of dementia research, has agreed to fulfill half of our $4 million commitment with the expectation that we will raise the remainder from our community of generous donors.