WARI is funding scientists who are studying how sex and gender contribute to Alzheimer's disease and other dementias. 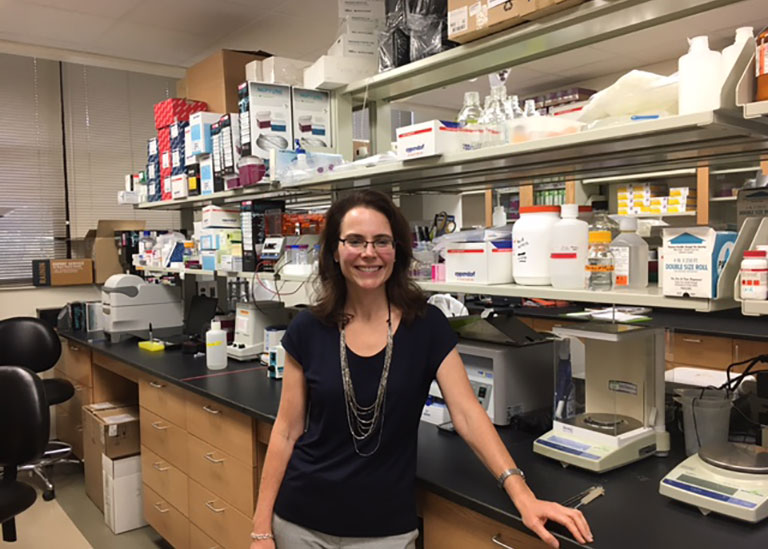 We are on the threshold of an exciting new era in Alzheimer's disease research. In 2015 the Alzheimer's Association® convened experts from around the world to explore biological, genetic, epidemiological and lifestyle factors that may explain why Alzheimer's disease affects women disproportionately. A woman's estimated lifetime risk of developing Alzheimer's at age 65 is 1 in 6 (for men it is 1 in 11), and nearly two-thirds of the more than 5 million Americans already living with the disease are women — a disparity that cannot be fully explained by women's relative greater longevity and lower death rates compared to men.

A new research grant program will help unlock the mysteries of Alzheimer's disease in women. Part of the Alzheimer's Association Women's Alzheimer's Research Initiative (WARI), the Sex and Gender in Alzheimer's (SAGA) grant program recently announced nine $250,000 awards to scientists studying how sex and gender contribute to Alzheimer's disease and other dementias. The studies began in fall/winter 2016 and will span two to three years. As with all research, funded investigations promise to yield discoveries that will inform early detection and diagnosis, treatment, and prevention strategies for women and men alike.

"Research showed us how women experience heart disease differently from men. We need to look at Alzheimer's in a similar way. If we can better understand the disease processes and progression in men and women, we have an opportunity to tailor how we approach detection, diagnosis and therapeutic approaches based on sex," says Maria Carrillo, Ph.D., Alzheimer's Association chief science officer. "As a core part of this discussion, we must explore fundamental differences in biological characteristics and lifestyle factors between the sexes that may play a role to the disproportionate impact on women."

Specific SAGA grants are available for sponsorship at $250,000 per project.