Researchers will evaluate how a multidimensional lifestyle intervention may protect cognitive function in healthy older adults at increased risk of cognitive decline. 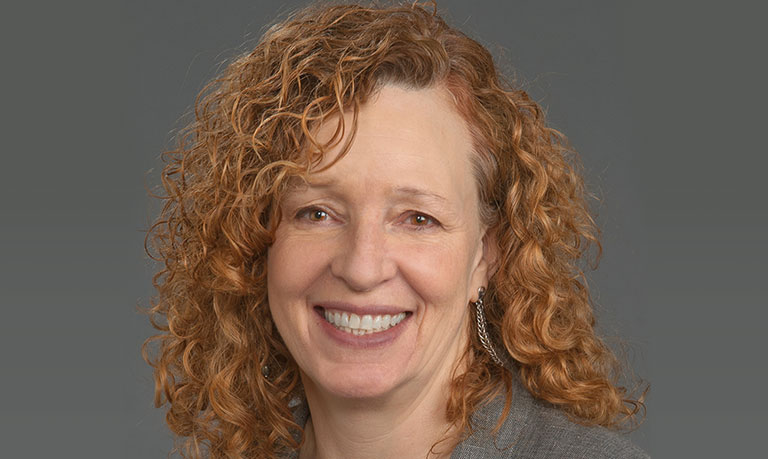 Up to a third of all dementia cases worldwide are estimated to be preventable by addressing lifestyle factors. What’s more, new scientific evidence suggests people can take positive steps now to protect their memory and thinking. Participants in FINGER (Finnish Geriatric Intervention Study to Prevent Cognitive Impairment and Disability) showed improvements in memory and other thinking skills after just two years of a lifestyle change that included a healthier diet, more exercise, increased intellectual and social stimulation, and better management of heart and vascular health. More recently the SPRINT MIND study showed that aggressive management of high blood pressure can reduce risk of mild cognitive impairment, a slight but measurable decline in cognitive abilities that increases a person’s risk of developing Alzheimer’s or another dementia.

The Alzheimer’s Association is leading a historic clinical trial in the United States to further test this emerging evidence. The U.S. Study to Protect Brain Health through Lifestyle Intervention to Reduce Risk (U.S. POINTER) will build on the last decade of scientific advances and expand on lessons learned in FINGER to evaluate the effectiveness of lifestyle modifications in 2,000 Americans from a wide range of racial, ethnic, socioeconomic and geographic backgrounds who are believed to be at increased risk of developing memory decline and dementia.

Study participants are being assigned randomly to one of two groups, either a self-guided lifestyle intervention group or a structured lifestyle intervention group. The two-year program for each group provides nutritional guidance, coaching for heart and vascular health, and opportunities for increased physical exercise and cognitive and social stimulation. Participants in both groups attend regular meetings with other participants to receive information about healthy lifestyle practices and strategies to adopt healthier habits. The nearest Alzheimer’s Association chapter assists with coordination of intervention delivery at five U.S. POINTER sites.

We seek philanthropic partners to help us ensure the success of U.S. POINTER — the first study of its kind to be conducted among a large group of Americans across the nation. Lifestyle changes have helped drive down death rates from cancer, heart disease and other major diseases. U.S. POINTER could make an essential contribution to achieving the national goal of preventing and effectively treating Alzheimer’s.