A new funding initiative will accelerate the development of biomarkers for an under-researched cause of dementia. 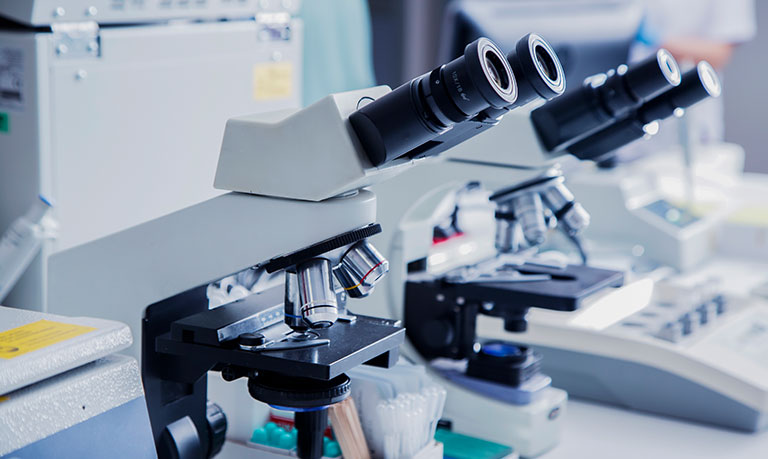 Distinguishing and measuring biological changes that can indicate a disease is present has transformed the detection and treatment of many devastating medical conditions. It was not so long ago that a heart attack was often the first sign that someone had heart disease. The identification of elevated blood cholesterol as an internal warning sign has led to routine testing and the development of statins and other cholesterol-lowering drugs that have driven death rates down dramatically. Mammograms and colonoscopies are among the many screening tools that catch cancer early, when treatment is most likely to be effective. More recently, exciting progress in the relatively young field of dementia science has produced ways to measure amyloid and tau protein, two hallmarks of Alzheimer’s disease, in blood, cerebrospinal fluid and the living brain — helping to confirm diagnoses and accelerate drug development for the leading cause of decline in memory and other thinking skills severe enough to reduce a person’s ability to perform everyday activities.

Developing biomarkers for Lewy body dementia promises to be similarly transformative for people living with this under-researched cause of debilitating cognitive decline. Lewy body dementia (LBD), which comprises dementia with Lewy bodies and Parkinson’s disease dementia, accounts for 10 to 25% of all dementia cases. LBD is thought to be the third-leading cause of dementia after Alzheimer’s disease and vascular dementia, but measurable biological changes — or biomarkers — for LBD have yet to be discovered. This can result in missed or delayed diagnoses or misdiagnoses, which may lead to inappropriate treatment. The lack of biomarkers also inhibits translational and clinical research to develop and test drugs that can slow or stop LBD.

A new funding initiative by the American Brain Foundation will advance the discovery and validation of biological markers for Lewy body dementia. In partnership with the Alzheimer’s Association, the Michael J. Fox Foundation for Parkinson’s Research and others, the American Brain Foundation will award up to two research grants totaling as much as $5 million over five years to teams of investigators aiming to develop LBD biomarkers. Applications will be reviewed by a committee of LBD experts.

We encourage our philanthropic partners to join us in supporting this essential initiative. As a global leader in Alzheimer’s and all other dementia research, the Alzheimer’s Association has accelerated the development and validation of biomarkers for Alzheimer’s disease, enabling a proliferation of Alzheimer’s clinical trials and improving diagnostics. We have committed $1.5 million to this essential effort to do the same for Lewy body dementia, and we seek philanthropic gifts to fulfill our commitment. Thank you for your thoughtful consideration.