SPRINT MIND 2.0 will investigate whether intensive treatment of high blood pressure can reduce the risk of dementia. 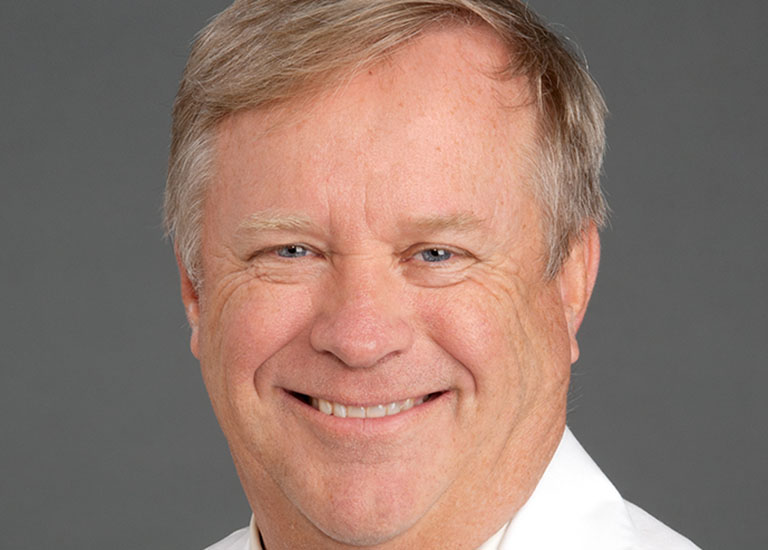 A landmark research study found that aggressive treatment of high blood pressure can reduce the risk of mild cognitive impairment. The SPRINT MIND trial (Systolic Blood Pressure Intervention Trial - Memory and Cognition in Decreased Hypertension) compared two strategies for managing hypertension in more than 9,300 cognitively health adults age 50 and older: an aggressive strategy versus a standard care strategy. At the Alzheimer's Association International Conference® 2018 and subsequently in JAMA, the research team reported a statistically significant lower rate of new cases of mild cognitive impairment (MCI) among participants receiving intensive treatment — marking the first time an intervention has ever shown a reduction in MCI in a large group of people.

SPRINT MIND 2.0 seeks to determine whether this intervention can also reduce the risk of progression to dementia. Dementia (cognitive symptoms that interfere with activities of daily living) occurs later on the disease continuum than MCI. Whether an individual with MCI develops dementia, and whether an intervention can be found to delay or prevent the progression of MCI to dementia, depends in part on how much time has passed. The median five-year follow-up of the original SPRINT MIND study was possibly not long enough to determine the impact of treating hypertension on the onset of dementia. SPRINT MIND 2.0 will re-engage the original study's participants for two additional years of follow up and assessment to allow for a more definitive statement on the impact on dementia risk.

The Alzheimer's Association has accelerated the start of SPRINT MIND 2.0 by one year. The study team, led by Jeff D. Williamson, M.D., Wake Forest School of Medicine, has applied for funding from the National Institute on Aging, but funds will not be available until the end of 2019 at the earliest. With a commitment of $835,000 the Alzheimer's Association enabled SPRINT MIND 2.0 to begin in early 2019. Accelerating the start increased the chance of engaging original volunteers for continued participation and will make study results available approximately one year earlier.

"SPRINT MIND 2.0 and the work leading up to it offers genuine, concrete hope," says Maria C. Carrillo, Ph.D., Alzheimer's Association Chief Science Officer. "Proof that lowering blood pressure can lower risk for dementia may be key to improving the lives of millions of people around the world."